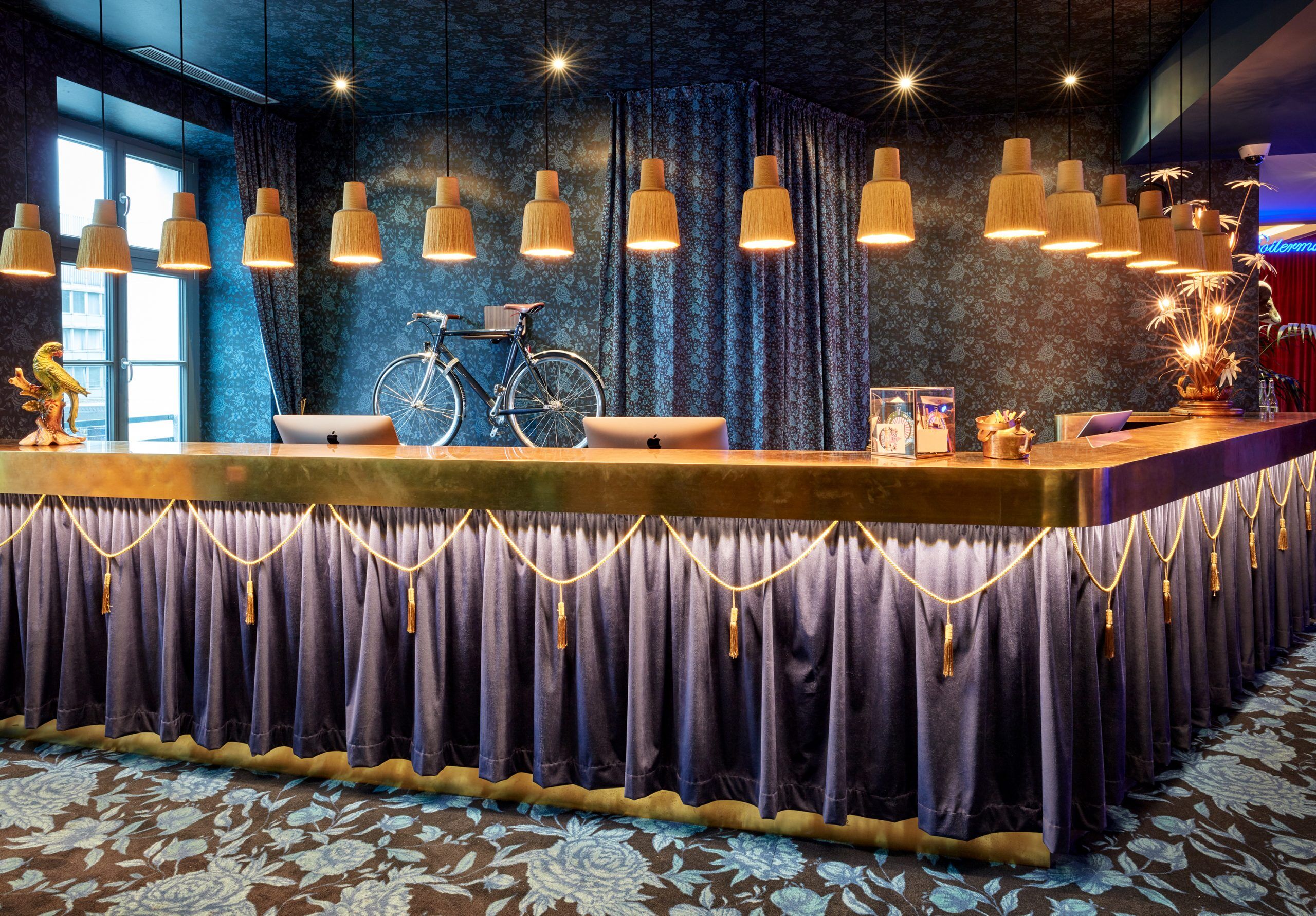 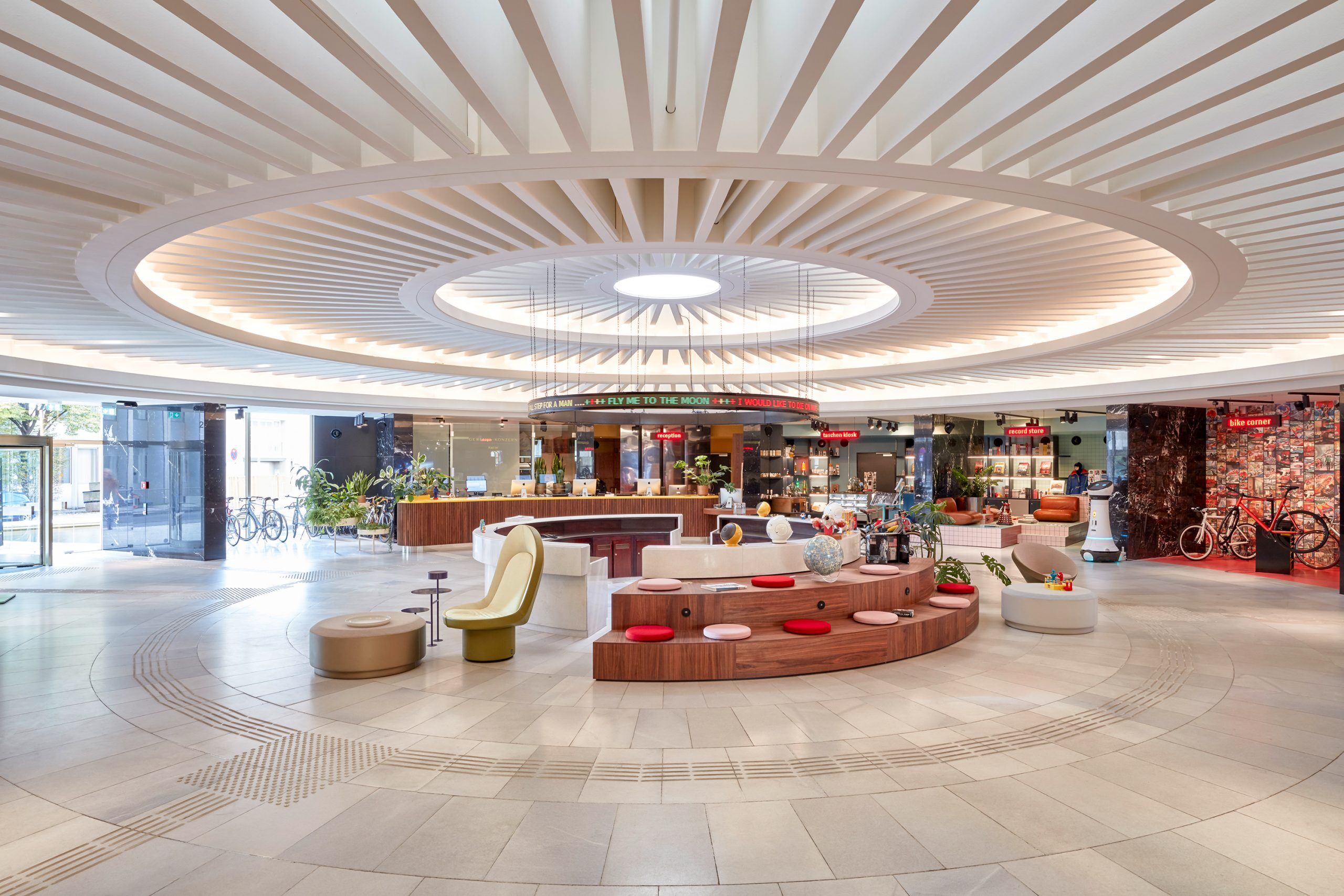 An exclusive music DNA for the 25hours Hotels, implemented via Soundtrack Business backed by Spotify. Since the beginning of this year you can find curated music playlists with different genres in every 25hours hotel. The playlists are tailored to the music DNA and the cosmopolitan character of nearly thirteen 25hours hotels.

New sound for the new MARC O'POLO store concept - How does Scandinavian casualness sound like?

The sound of adventurers

It’s here! The soundtrack of an era!

Feminine, timeless, unique. The sound of the WINGATE brand.

A NEW SOUND WORLD FOR TELEKOM

NEW SOUND FOR THE VOLKSWAGEN POLO

THE HEARTBEAT OF THE FUTURE: THE NEW AUDI SOUND LOGO

AT ELECTRONIC BEATS GUY J IS A TOP PERFORMER